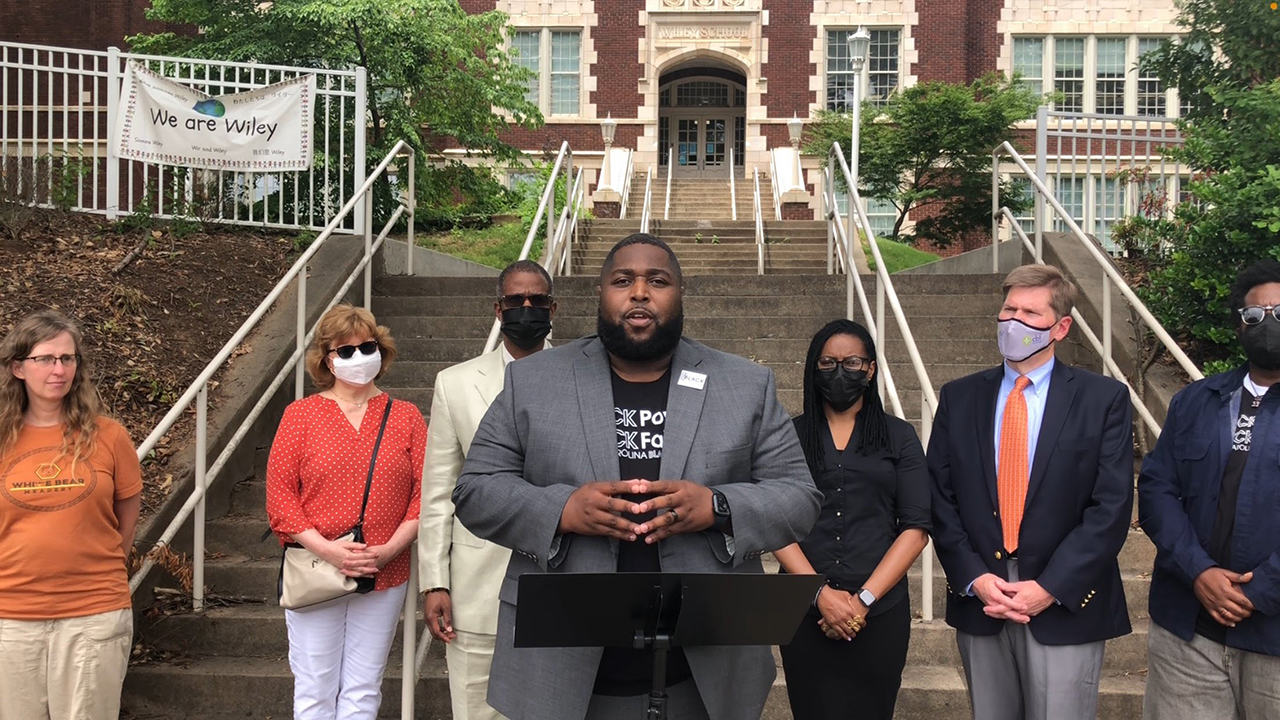 Today marks the grim anniversary of the 2015 mass shooting at Emmanual African Methodist Episcopal Church in Charleston, SC which took the lives of nine Black worshippers, including state senator Clementa C. Pinkney. Over the past few weeks, we have been reminded of America’s gun problem and the need for bipartisan gun legislation with the recent mass shootings in Buffalo, Uvalde, and Tulsa, which killed 35 people. Advance Carolina, and our sister organization North Carolina Black Alliance, call on President Biden and Congress to confront the dual epidemics of racial hate crimes and gun violence plaguing our nation. We must honor the victims by working to overhaul the gun laws that have decimated too many American families and communities.

Like many Americans, we are sick and tired of being held hostage by a cabal of Republican senators who refuse to pass the commonsense gun reform legislation supported by a majority of Americans, and by a radical Republican right that continues to foment racial hatred and division via fringe conspiracies, such as the ‘great replacement theory.’ This election season, using gun reform as our mandate, we will campaign to rid our legislatures of elected officials who continue to obstruct the will of the American people by voting against gun reform and promoting rhetoric that endangers our safety and that of our democracy.

READ FULL ARTICLE
We use cookies to ensure that we give you the best experience on our website. By clicking “Accept All”, you consent to the use of ALL the cookies. However, you may visit "Cookie Settings" to provide a controlled consent. Read More
Cookie SettingsAccept All Reject All