Along with NC Black Alliance Code Red Redistricting workshops, I follow local redistricting discussions in Alamance County. On Saturday, August 21, 2021, Southern Coalition for Social Justice (SCSJ) partnered with Alamance NAACP to facilitate a workshop about redistricting. The information was specific to the every 10 years process now in progress and the context of Alamance County voting districts for the #MapOurFuture Tour. The workshop, first led by SCSJ, provided a brief history of the 1965 Voting Rights Act (VRA) and “One Person, One Vote” US Supreme Court decisions from the 1960s. The workshop content transitioned to Alamance County Senate and Congressional Districts.
Part of the information shared during the workshop pertained to SCSJ meetings like #TestimonyTuesdays in preparation for the process scheduled for various locations. Updates during #TestimonyTuesdays equip participants to give testimony for NC House and Senate redistricting public hearings. On September 16, 2021, a public hearing will occur at Alamance Community College, beginning at 5:00 pm. Other locations for public hearings and instructions to sign up to submit a public comment are found on the NC General Assembly website.
Public testimonies, by Black women political figures, have historical significance from suffrage movements to civil rights movements and constitutional law decisions. Sojourner Truth (1797-1883), although she could not vote, gave public discourse for women’s voting rights. Fannie Lou Hamer (October 6, 1917 – March 14, 1977) testified before the Democratic National Convention on August 22, 1964, about racial disparities in Mississippi delegates, even when it was blacked out from national media broadcasts. Texas Senator Barbara Jordan (February 21, 1936 – January 17, 1996), the first woman elected to hold that seat, gave a remarkable speech on constitutional law before the House Judiciary Committee in 1974 with regards to the Impeachment Hearing of US President Richard Nixon. Later, she was a keynote speaker for the Democratic National Convention in 1976. Inspired by the historic orations of phenomenal Black women in political realms, I will continue to follow local discussions on redistricting and may give a public comment in their honor.
Black Clergy Women of North Carolina, will you join me in honoring the legacy of these women? Click here to find out more about a redistricting hearing near you. 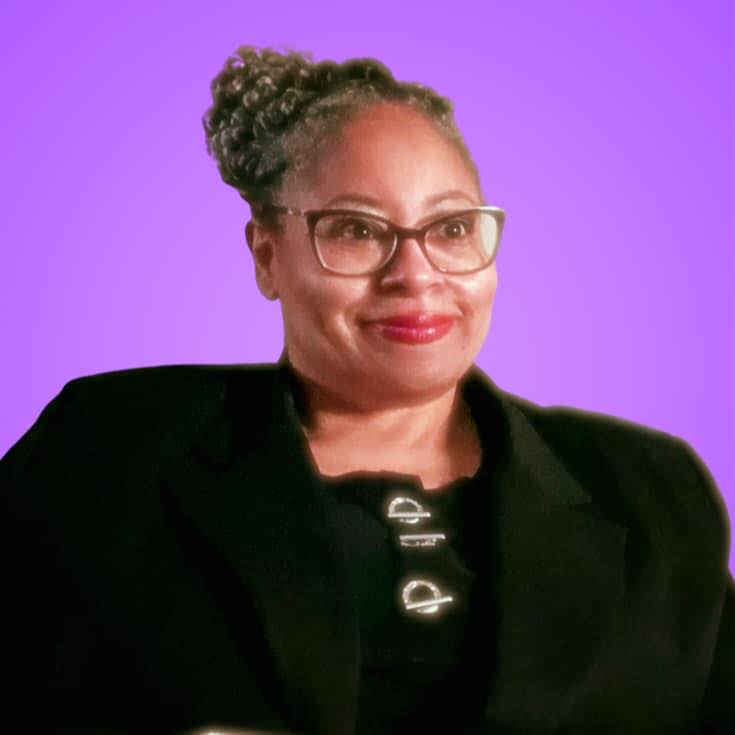