Racism and Injustice the Death of an Unjust Society

To view the structure of society in light of God’s word is not uncommon. After all, the foundation of this country was based upon tenants of faith and scripture. However, many aspects of our society pale in comparison to the word of God and fail to measure up to the standards of godly thinking and character. Social contract theory is a philosophical theory of the 16th through the 18th century. It is succinctly defined as people giving up “some” of their rights in order to gain the benefits of living in a civil society.
Its designer, John Locke, interpreted social contract theory as human nature, the result of reason and tolerance, of which he believed everyone has a right to life, liberty, and health. Unfortunately, this reality does not reflect the whole of society. Both the poor and marginalized are too often dominated by the rich and privileged, and as a result, their rights have been predetermined for them. It is the hurt and mistreated who suffer the most from an unjust society. Tantamount to creating a better society is the need to relate life principles beyond ourselves, a notion of which speaks to the age-old biblical commandment of loving your neighbor as you love yourself.
The philosophy that nurtured American civility was born from a racist conscience crafted on white paper from the inkwells of John Locke. The dubious goal of creating a more civilized and sophisticated racist identity became the gold standard by which the framework of America’s independence was written. From conception to reality, this country was bathed in racism and shaped in inequality. The veracity of America’s history has been hidden in the aristocratic language of natural rights, liberty, and justice for some but not all. The foundation of racism and hate were seeds planted in the minds of the Founding Fathers, who threw off their chains of allegiance and oppression to the crown, only to shackle them to the concepts of divisive racism and hate.
Like many of you, I love this country, and there are many things about America that articulate the joy of being an American. Nevertheless, there is an overwhelming burden of being black and confronting hate and racist behavior from those who spout their patriotic ambivalence while denouncing the truth of why black people are gunned down in the streets and their homes due to police brutality. That kind of intentional racism deadens the glimmer of hope of what this country can become. True enough, America still possesses the ability to become its raison d’être “reason for being” by stemming the tide of change concerning racism and injustice. In doing so, we can positively erect a more just and fair society, seeing the good in everyone and ensuring they have the same access to freedom, rights, and liberties in this country.
As creatures of time, we desire the good but too often lack the strength to achieve it – the sense of justice which the world seeks is a quality of inner commitment that concerns itself with the welfare of all. So, in essence, what I preach is an awareness of these things: truth, justice, and social holiness, and as such, we open ourselves to an awareness of God, self, and others: for truer words have never been spoken than love your neighbor as you love yourself. 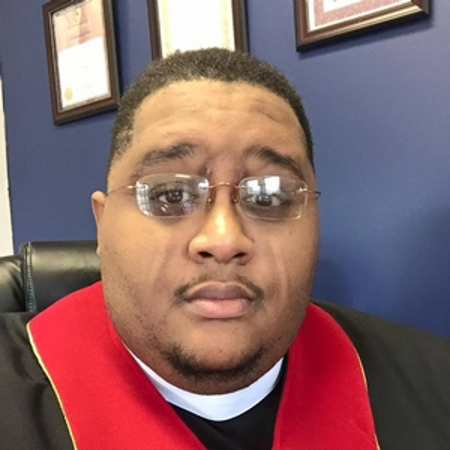