Jackson has faced recurring past disruptions with underlying causes that were not addressed. A recent Washington Post article noted that racism is likely an issue because Jackson’s population is 83 percent Black, and communities of color have long been likelier victims of drinking water violations in the United States. Members of our campus engagement and environmental justice teams were dispatched to the event to help bring attention to this environmental and racial justice issue. 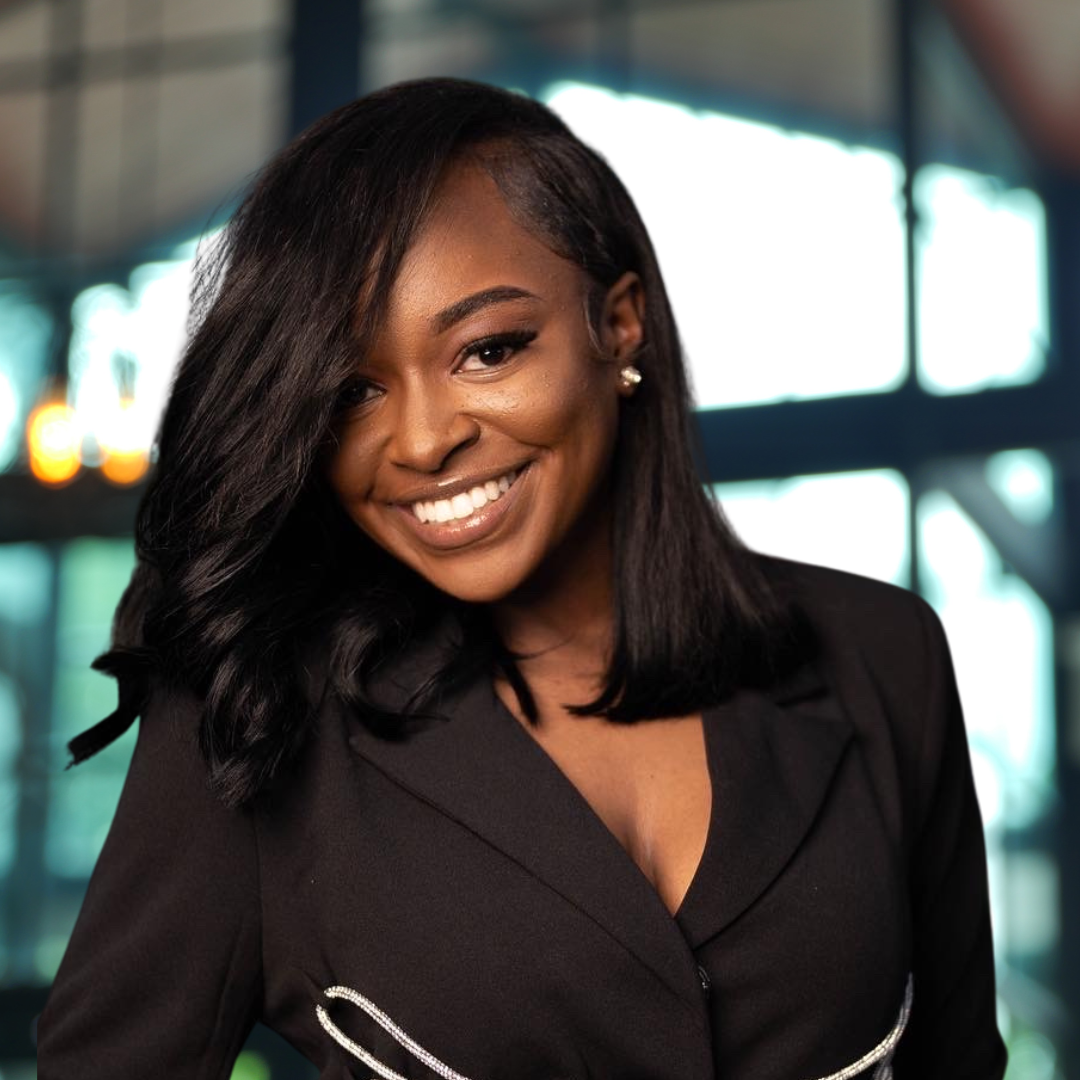 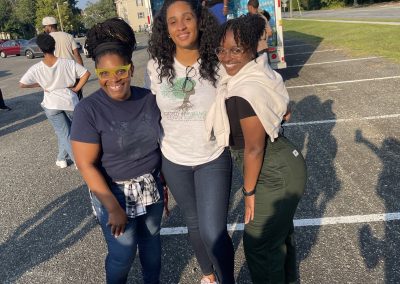 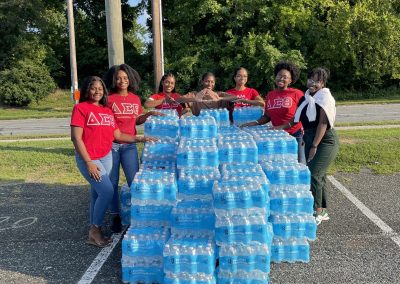 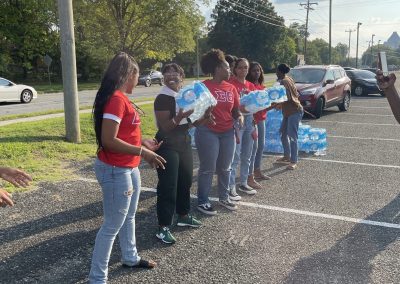 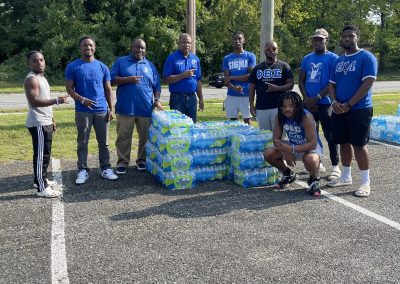 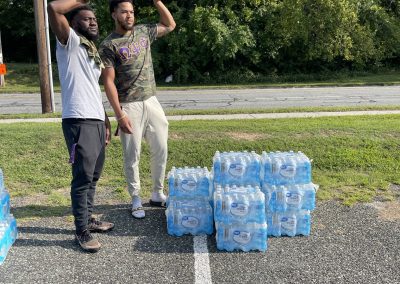 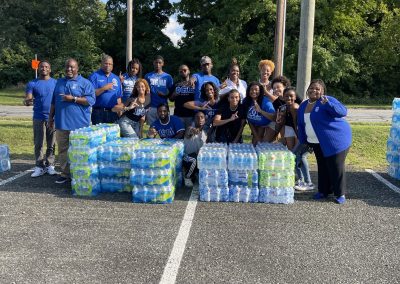