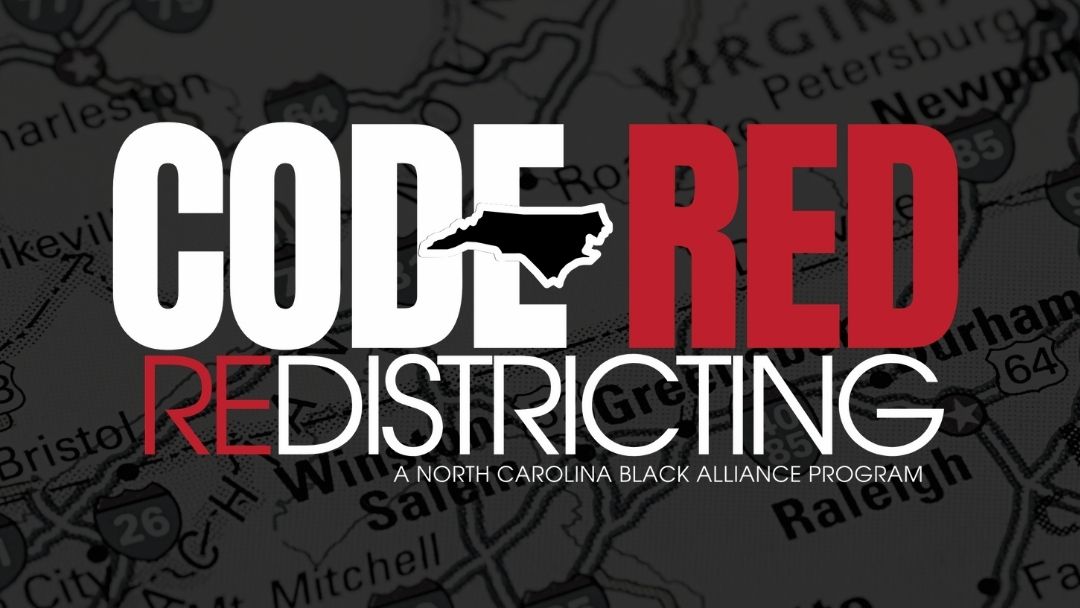 Yesterday, in a 4-3 decision, the NC State Supreme Court ruled the state’s congressional and legislative maps “unconstitutional beyond a reasonable doubt.” Aside from being extremely partisan gerrymanders, the maps have been widely criticized for racial discrimination. The maps, adopted last fall, divide several Black population centers across the state and intentionally draw several Black elected officials out of their current districts.

The General Assembly does not have unchecked legislative power if those same powers attempt to snowplow over important rights articulated in the free elections clause, the equal protection clause, the free speech clause, and the freedom of assembly clause of the North Carolina Constitution. These essential rights truly ensure a government for and by the people who vote.

Therefore this decision is a win for all voters, especially Black voters, whose voting power is diluted by these maps. This decision gives an opportunity for NC to hold fair elections in the coming years and elect lawmakers who are truly representative of our population.

The decision is also significant with regard to partisan gerrymandering, which the U.S. Supreme Court declined to rule on, leaving it up to the states to decide. This ruling signals that neither partisan nor racial gerrymandering will stand in NC. We are grateful to the justices for their fair deliberation to protect the people of NC, specifically Black communities.

The ruling requires the state legislature to submit new maps to the court by February 18, ahead of the primary elections scheduled for June. You can read the full ruling here.
We will keep you updated on opportunities to make your voice heard as the legislature begins the process of redrawing these maps. We thank you for your work and support over the past year.

The fight continues. Please join us!