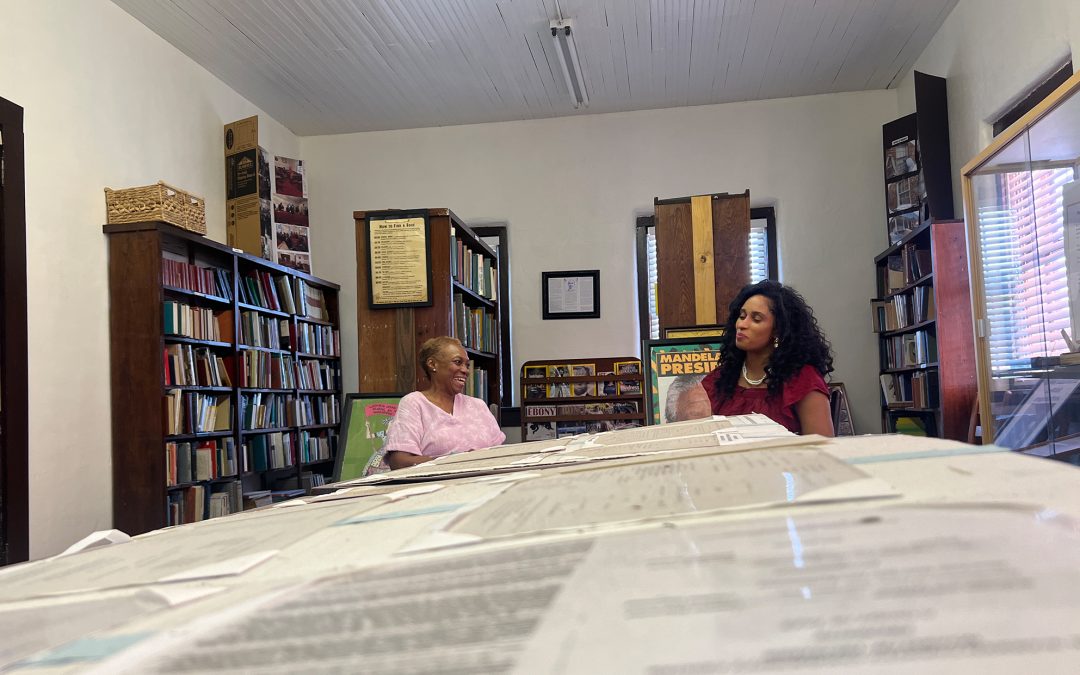 As part of the countdown to their upcoming conference and in anticipation of the 40-year anniversary of the PCB Protests, organizers from the NC Black Alliance traveled to Warrenton this weekend for an interview with Shauna Williams, president of the Warren County Community Center.

Williams spoke about the “strength” and “resilience” of the community center’s founders. The community center was first opened because, among other reasons, there were no bathrooms for Black people in downtown Warrenton at the time. She added that the organizers of the PCB Protests displayed those same traits.