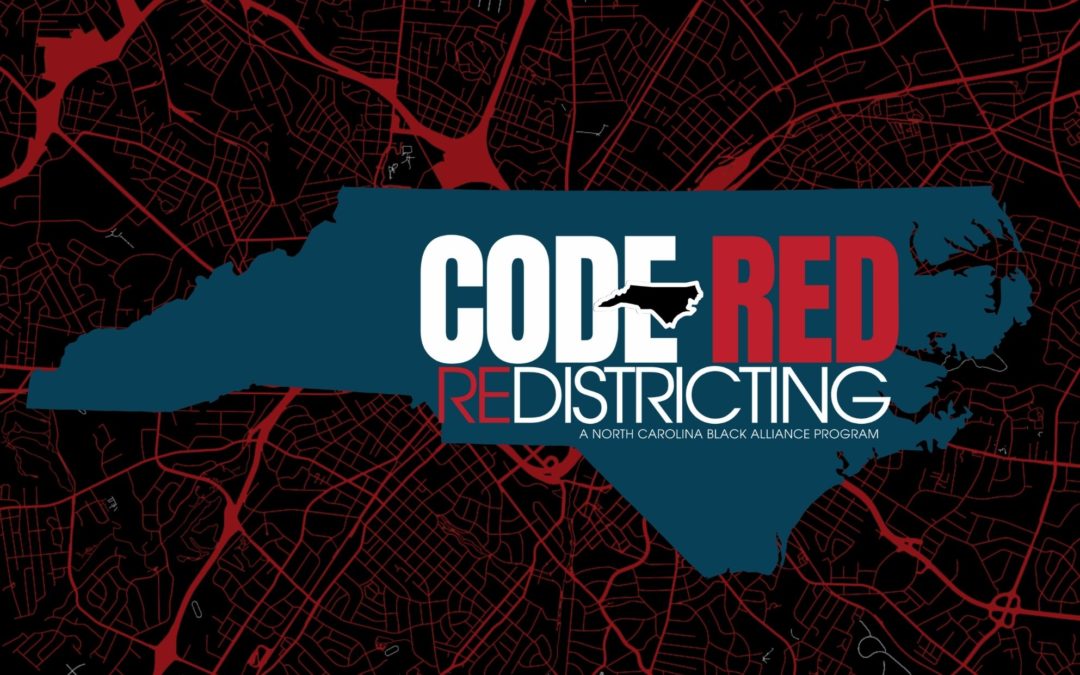 On Wednesday, February 23, the NC Supreme Court upheld redrawn legislative and congressional maps submitted for use during the 2022 election cycle. The decision comes after North Carolina voters have endured close to seven months of a contentious redistricting process, litigation, and a mandated redrawing of maps due to racial discrimination and extreme partisan gerrymandering. This process has created confusion and avoidable delays in the 2022 election—at every level. This decision finally allows for candidate filing to resume and for primary elections to be held in June.

Though the maps that were upheld are an improvement on those that lawmakers adopted in November, they are far from perfect. The legislative maps, in particular, still contain racially discriminatory districts that hurt Black Electeds and Black voters. Instead of following the court’s original guidance, these maps have faced accusations that lawmakers simply chose from a batch of previously drawn, discriminatory maps. This was certainly true of the congressional maps submitted by the legislature, which prompted a panel of judges to choose a different congressional map.

Prior to the court’s decision to reject the Congressional map, there was a strategic attack on Black elected officials and it’s still ongoing. Congressman G.K. Butterfield, who is set to retire this year, witnessed his district gerrymandered in a way that eliminated a 35% Black voting population county out of his district. Additionally, Black state senators in North Carolina, five Black members of the state House of Representatives, and several Black county officials had their districts altered in ways that would have cost them their seats and still potentially might. According to national data analysts, the number of Black legislators being drawn out of their districts outpaces that of recent redistricting cycles. These maps make it clear: in order to eliminate Black elected officials, NC lawmakers will intentionally dilute the vote of Black voters.

It’s clear that partisan fair does not equal racially fair.

This process underscores the importance of voter participation in every election. In its ruling on February 4, the NC Supreme Court essentially named partisan gerrymandering unconstitutional in the state of NC. One of the reasons that decision was possible is voters elected justices to the Supreme Court who are committed to voter protections and upholding the state constitution. The next phase will be to ensure that laws are changed to remove the power of map-making from the hands of lawmakers. Doing so will require us to elect people to office who have our interests in mind.

In preparation, we invite you to join us on Thursday, March 3 at 6:30 p.m. for a special session of Code Red, where we will review the redistricting process and the implications of the new maps for the 2022 election process.