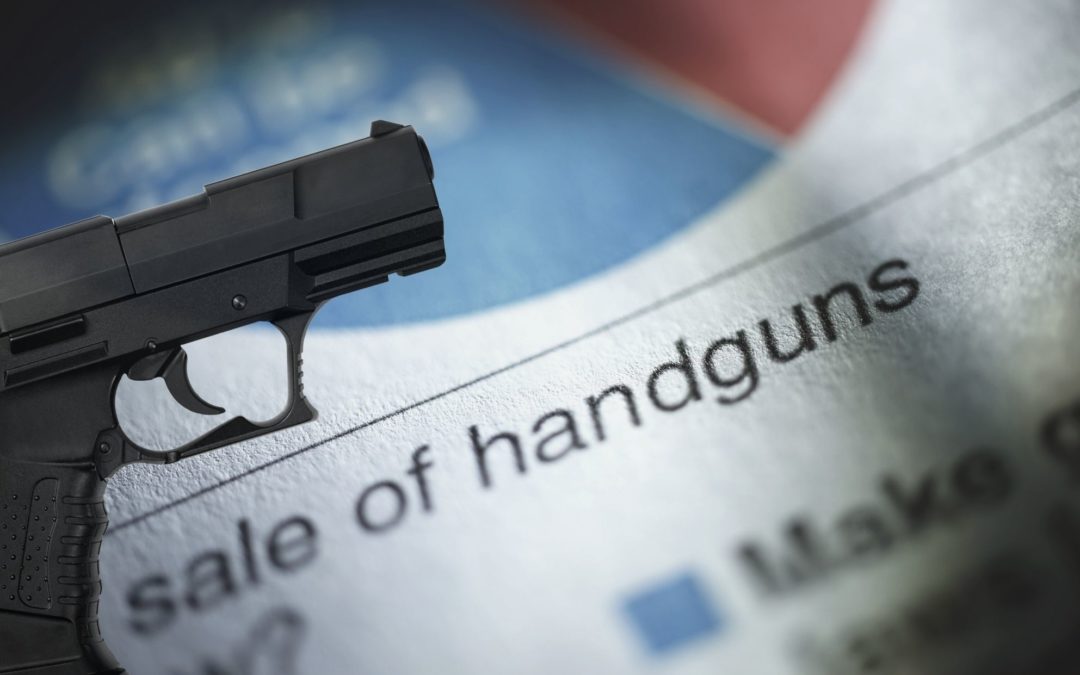 Lt. Governor and Senator Edwards couldn’t be more exploitative in pursuing a disingenuous campaign to undermine the state’s life-saving Pistol Purchase Permit law by calling it racist. Their recently published op-ed contains outrageous claims, and their efforts to use race-baiting as a tool to repeal a key North Carolina public safety law, are as dangerous as they are hypocritical. They underscore just how out of touch they are with the reality of gun violence and racial justice in North Carolina.

The reality is that African Americans in North Carolina are disproportionately impacted by gun violence, which is the leading cause of death for Black children and young men in the state. Though Black, Non-Hispanic North Carolinians comprised 22.1% of the 2018 N.C. population, they experienced 67.1% of the firearm homicide deaths. This violence is the result of systemic inequities and racism, compounded by firearms that are often trafficked into the most impacted neighborhoods. Our pistol permitting system helps to prevent the diversion of illegal firearms into the communities most suffering from daily gun violence. It helps reduce the racial disparities of gun homicides and it saves countless lives. Taking away one of the few laws that disproportionately saves Black lives from gun violence is the only act of racism here.

Firearm licensing systems, such as North Carolina’s Pistol Purchase Permitting system, are one of the most evidence-based policies to prevent gun violence. There is clear evidence that repealing this law would be a dangerous and harmful change. In the years after Missouri repealed its handgun permit-purchase law in 2007, firearm homicide rates were 47% higher and firearm suicide rates were 24% higher, compared to controls. Conversely, Connecticut’s permit-to-purchase law, passed in 1995, was associated with 28% lower firearm homicide rates compared to control, and 33% lower firearm suicide rates compared to control, over the 22 years after it passed. The study about these two states can be found here.

John Lott has been debunked countless times, and in his critique of the MO permitting research he cherry picks data to make false and unscientific claims.

2020 was the most violent year in the 21st century in our state. Gun deaths, excluding suicides, rose by 31% in 2020 compared to 2019 and repealing our pistol purchase permitting system would surely mean the loss of more lives. We cannot afford to be like Missouri.

Another peer-reviewed study found that after controlling for a wide range of demographic and social factors, firearm licensing laws were associated with an 11% reduction in firearm homicides in urban counties (1984-2015). This suggests that permitting laws help to address the high rates of firearm violence disproportionately impacting underserved Black communities in cities.

If these lawmakers truly cared about addressing racial disparities they would support the Governor’s budget proposal to invest millions in criminal justice reform efforts to address the legacy of racist policies in North Carolina, including $15 million to fund community violence intervention programs. And they would oppose blatant efforts to disenfranchise Black voters.

Let us be clear, opposition to the Pistol Purchase Permitting law is not based on a desire to promote racial equity; it is based on a desire to appease the gun lobby. But the effect would be the same: the weakening of North Carolina’s gun safety laws at a time when we most need them.

This op-ed was first printed in The Charlotte Observer.